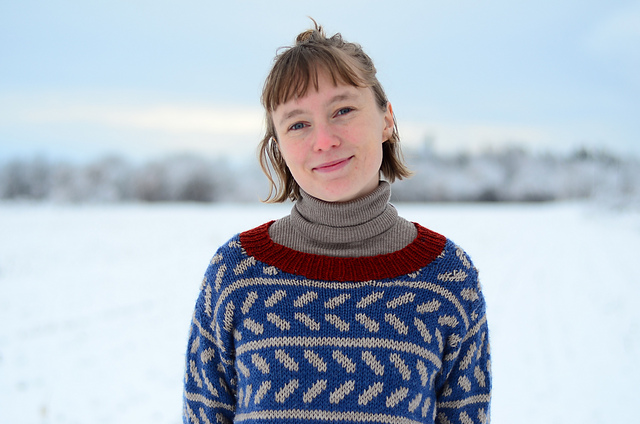 Lily Falk (she/her) is an emerging theatre artist living in Kjipuktuk. She’s co-artistic director of Gale Force Theatre which most recently created the Merritt Award winning show A Tale on Two Wheels, a play for very young audiences that was delivered to parks across Nova Scotia by tandem bike. Her queer historical drama, Crypthand will be at the Bus Stop Theatre at the end of September. She’s currently apprenticing in music and community-centred arts at the River Clyde Pageant in New Glasgow, PEI. Lily is also in the midst of developing the serialized audio drama for middle grades, Where is Honey Harbour? with support from the Canada Council for the Arts. When she isn’t doing theatre, Lily works as a nature play professional, bringing the magic of the outdoors to kids of different ages and abilities.