Landmarks in PARC’s History: over 30 years of supporting Atlantic Canadian playwrights and theatre.

Playwrights Union of Canada held an Atlantic Regional Meeting and playwrights Cabaret in Halifax. Discussion among playwrights indicated the strong need for development, support and profile.

PARC proceeded on a project to project basis, run by a volunteer Board under the leadership of several different presidents including Charlie Rhindress, Krista Wells, Paula Danckert, and Gyllian Raby. Despite a reduction in programming and activities, PARC continued its annual event, the MOVEABLE FEAST Playwrights Colony.

Jenny Munday was hired as an administrator on a part-time basis and an office was established in Guysborough, NS.

The Home Delivery Program was re-instated and new programs were created including a reading series and a regular e-bulletin. 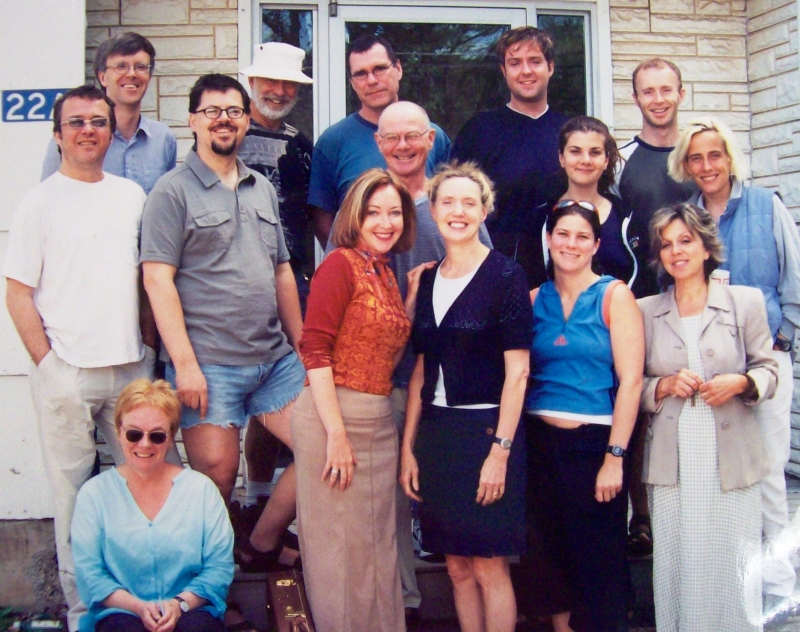 PARC’s staff structure evolved to include a part-time Artistic Director and a General Management service provider. A Board Governance Manual of Policies and Practices was developed for the first time. PARC began collecting and recording administrative records to be donated to the Dalhousie University Theatre Archives. Lifetime memberships were awarded to Wanda Graham, Wendy Lill, Charlie Rhindress, Kent Stetson and Anne Chislett.

Mount Allison University in Sackville NB provided PARC with space to establish a library of Atlantic Canadian plays. While PARC was based out of Halifax NS, the annual Playwrights Colony found a permanent home at the University. An annual Playwrights conference was initiated which included an AGM, a Playwrights Cabaret and professional development workshops, the first being held in Parrsboro NS, and then annually in Halifax in the fall.

Operational funding from the Canada Council, Provinces of NB and NS supported most of the core programs and services, though additional project funding was still required for the Colony. The JEA Crake Foundation began funding a student intern position at the PARC Library. A new part-time position was created to handle membership, communications and promotions service, including the e-bulletin. A New Handbook for Board Members was developed. A new annual fundraiser, Salon du PARC was initiated.

Norm Foster was awarded an Honorary Lifetime membership. A succession plan for senior staff and board members was developed with support from the Canada Council Flying Squad program. An annual Cabaret in Fredericton NB was re-instated.

PARC celebrates its 30th anniversary. PARC Colony renamed the PARC Retreat. Lifetime memberships awarded to Catherine Banks and Mary Vingoe. Interviews done with a number of members about what 30 years of PARC means to them. An extensive interview conducted with Jenny Munday, long time Artistic Director. Jenny Munday passes away on June 10, 2021 after a battle with cancer. PARC announces the creation of The Jenny Munday Atlantic Play Award. 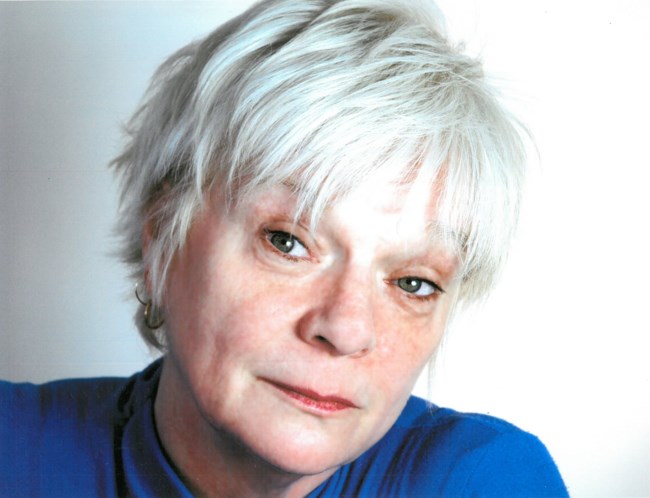