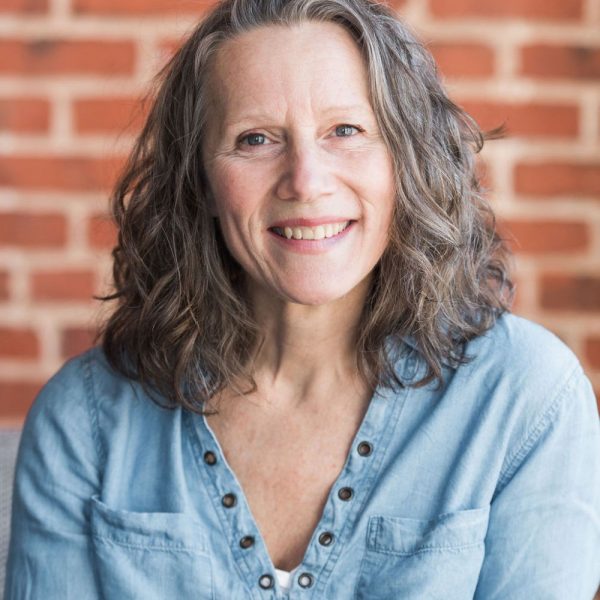 Julain Molnar has been a fixture in the Canadian theatre world for the past 39 years. She has played lead roles in more than one hundred plays and musicals across North America. Selected credits include , Pygmalion , Our Town, Trifles , Sweeney Todd, Cabaret, The Light in the Piazza, The Next Whiskey Bar, - Shaw Festival, The House of Martin Guerre (Dora Award)- Canstage- Toronto and the Goodman Theatre- Chicago, The Phantom of the Opera, Into the Woods, Ragtime- Livent, London Road (Dora Award), Larry's Party, Fireweeds, Leslie Arden and Friends- Canstage, The Sound of Music (Merritt Award), Oliver!( Merritt nomination)- Neptune Theatre, Brigadoon( Dora nomination)- Limelight Theatre , Coriolanus, The Taming of the Shrew, The Mikado, Camelot- Stratford Festival, and fourteen seasons with the Charlottetown Festival.
Julain has an Honours certificate in Vocal Performance from Trinity College, UK, and was a member of the Stratford Festival Conservatory. She has over 30 years experience as a singing, acting and movement coach and was head of the voice department for the Charlottetown Festival's Young Company Training Program for 11 years. Julain has taught extensively in Canada and the United States with the Shaw Festival Education Program, and spent 6 years teaching speech, singing, acting and movement at the Holland College School of the Performing Arts, Prince Edward Island. She recently taught the Solo Song project to the second year students at the National Theatre School in Montreal.